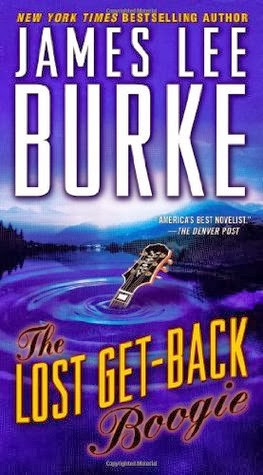 Sorry there's so much variation in font style and size. I've fiddled with this for an hour trying to get it right and Blogger (the host site) just won't cooperate. It's getting very fiddly lately, sending me odd messages about incompatible browsers (same one I've always used). I hope we're not building up to a crash of some sort, but we'll see.
Posted by Frank Chadwick at 11:41 PM