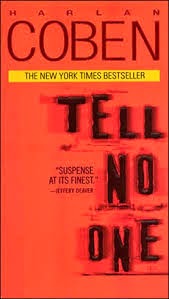 And the great thing is that brisk pacing does not exclude any other technique. All the chops you can bring to bear on character, plot, setting, theme, and language don't get in the way of pacing one bit if you do them right.
Posted by Frank Chadwick at 12:45 AM