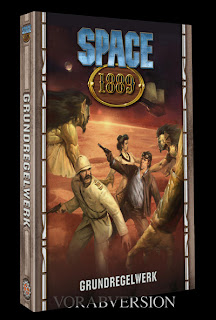 Here's the link to the Uhrwerk Verlag announcement. Go take a look.
Posted by Frank Chadwick at 1:12 AM