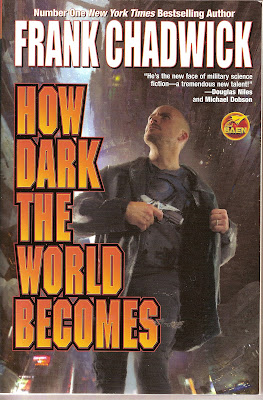 Amazon link to the Kindle e-book.
Posted by Frank Chadwick at 10:29 PM